Everything you need to know before getting a body piercing

Body piercing is a new way of getting chic-approved. Much like tattoos (that gained popularity in the West around the 1960’s, with the mainstreaming of biker and hippie culture), body piercing too has become a part of the lifestyle on the appearance side. Piercing, that was once synonymous with former convicts, delinquents, or perhaps ex-elite troops in the military is now a style statement.

Piercing has been of religious and cultural importance in many countries for a long time. In India, a girl child is made to get her earlobes pierced at an early age because according to Ayurveda, the lobe of the ear has an important point right in the centre, which is one of the most important areas for reproductive health. In ancient Egypt, naval piercings were donned by the royal family to denote their high class and status. Ancient Roman men,  pierced their nipples to symbolize virility and their camaraderie with other men. Only later did it become a woman’s practice. In fact, world’s oldest mummified body actually had an ear piercing from 7-11 mm in diameter and the body was proven to be over 5,000 years old. So, these were just a few examples of how mankind has adorned body piercings ever since the dawn of humanity.

Earlobe piercing is the safest and most widely practiced culture even through the history. But, when it comes to the other parts of the body be it tongue, nipples, or genitals, there are several risk factors and health complications that you must consider before opting to go piercing on them.

Tongue piercings – A tongue piercing can cause damage to your teeth and cause you to have block difficulty speaking. Additionally, if your tongue swells after you get the piercing, the swelling can your airway. This will make it harder to breathe.

Genital piercings – A genital piercing can cause pain during urination and sex. The risk of complications is higher if you have other medical conditions, such as diabetes, allergies, skin disorders or a weak immune system.

Nipple piercings – A common side effect of nipple piercing is an infection. Some obvious signs are pus formation, continuous itching or redness. The nipples are also one of the areas of the body that may be more prone to reject a piercing. Rejection happens when the body tries to heal over the piercing instead of around it. This can lead to inflammation in the surrounding skin. Also, the skin around it may show signs of an allergic reaction to the metal of the piercing.

Navel piercings –  Although navel piercings typically heal quickly, it is common for them to migrate (when the piercing slowly moves from its first location or reject (when the body forces the jewellery out). Infection, metal allergies, scarring, tearing, and stretching are also common.

Precautions and after care: 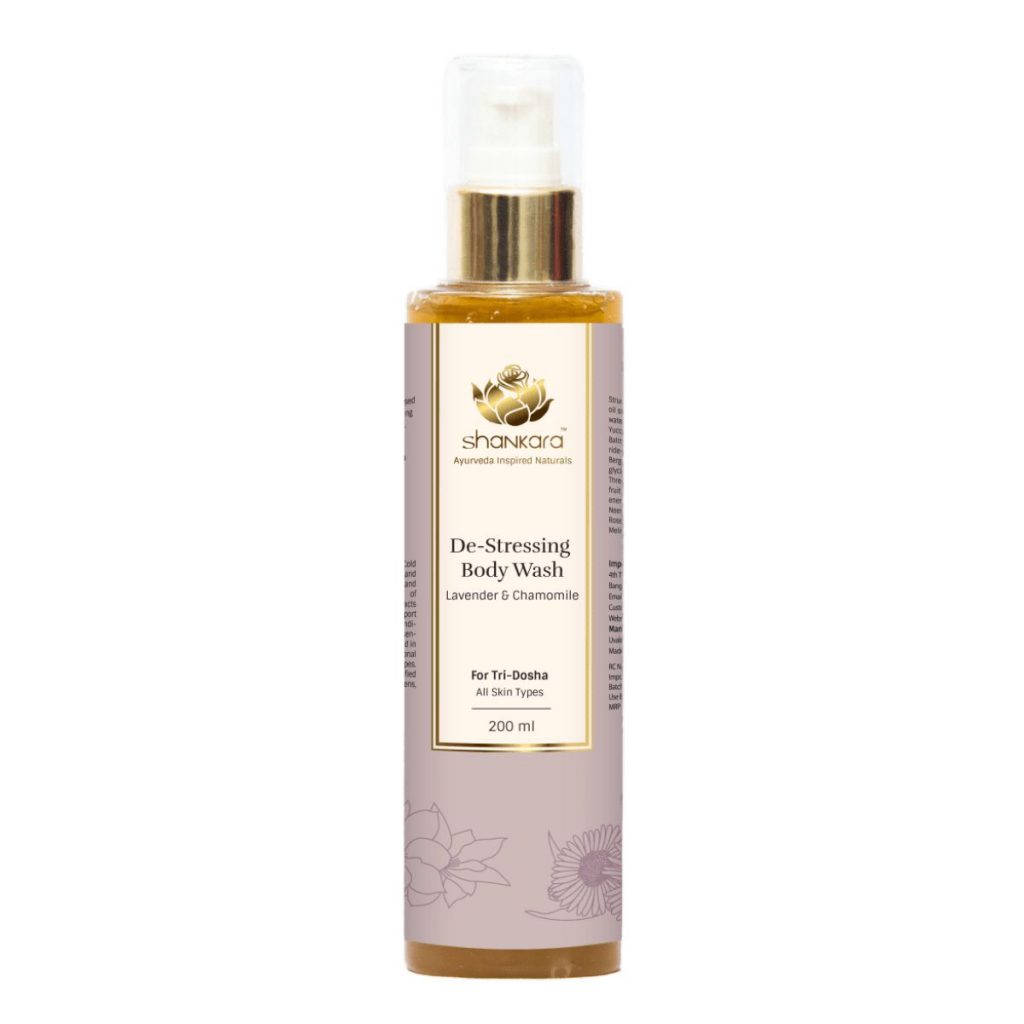